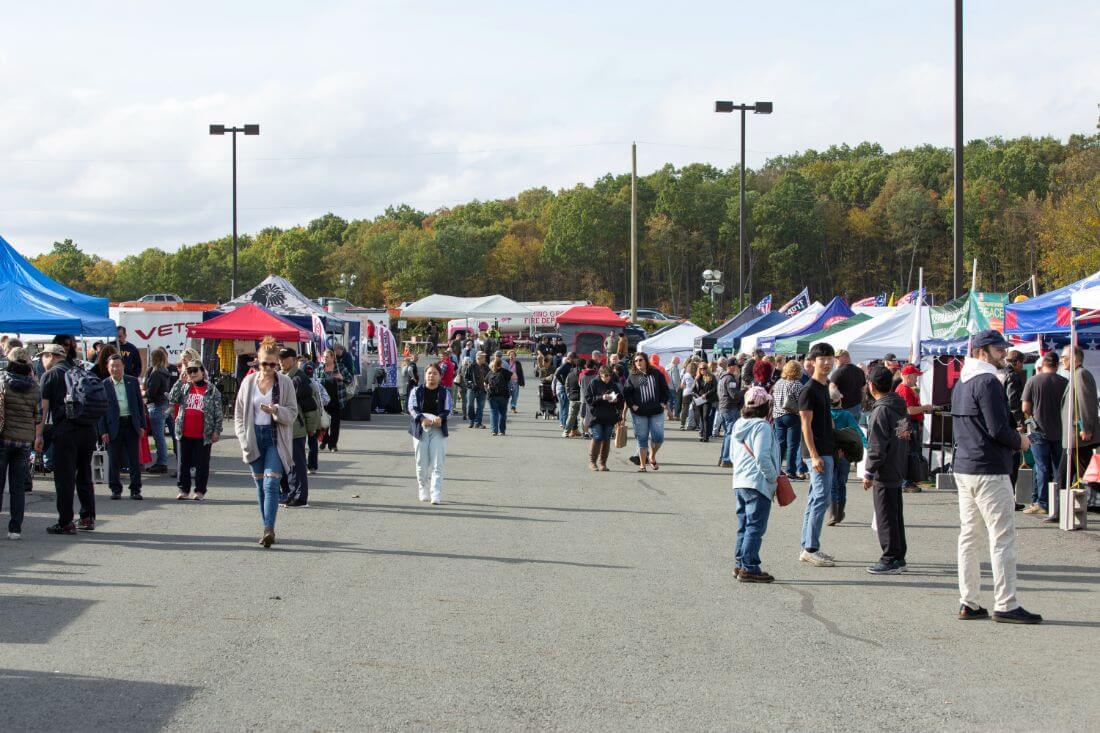 The Rod of Iron Freedom Festival was inspired as a project of Rod of Iron Ministries, founded by Pastor H. J. Sean Moon of Unification Sanctuary. Conceived as a non-denominational event to celebrate our Second Amendment, which sets the American experiment in self-governance apart from many other nations in the world in that it recognizes our God given right to defend ourselves against predatory government, based on the experience of our founding fathers with the English monarchy under King George.

Both Justin Moon, his brother and the founder of Kahr Arms and Tommy Gun Warehouse both feel so grateful to US Veterans and all the military from 16 nations who fought against the Communist invasion from North Korea during the Korean war, because as a result of that invasion their father, the Rev. Sun Myung Moon, who was from North Korea and was languishing in a North Korean death camp, was freed by the invasion lead by General Douglas MacArthur at Incheon.

This experience was formative of the brothers’ values and speaks to their appreciation for the liberty enjoyed by Americans, and the vital role played by our Veterans in defending our freedoms. Together with other local leaders, they envisioned an open carry,  regional festival that would celebrate these ideals through seminars, exhibits, food and a whole range of fun activities that all ages could enjoy. After first year attendance topped 2000, participation has basically doubled each year. This year, upwards of 8000 attendees are expected to attend the 2 day event.